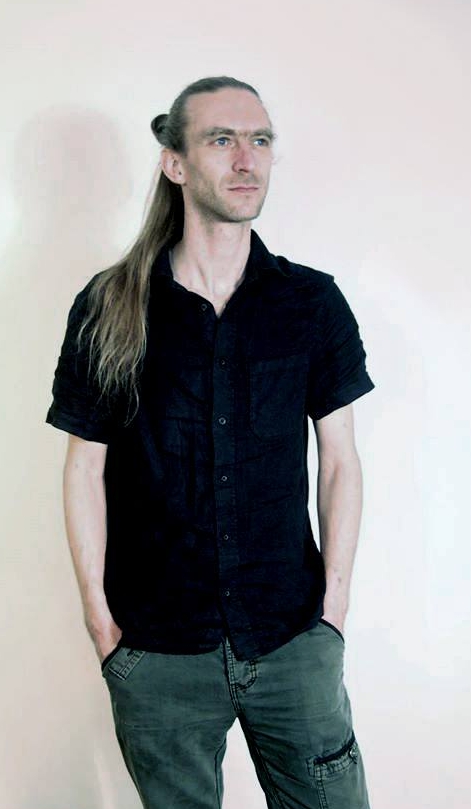 “There is no thought here, just muse – music goes in and drums come out. For someone who spends most of his time thinking, it is surprising that nothing goes on in there when the noise starts. Thinking is not the only thing to disappear when the music starts, Vlad’s trademark calm demeanour dissolves into relentless flailing, making it hard not to dance to these driving beats.

It all started for Vlad in the village of Tiptoe, where by accident he became a drummer by “omission of an alternative” and played his first gig the night after buying his first kit. Since then many musical incarnations you have never heard of came and went, tantalising those that discovered him with hints of what might happen when the right band enlisted him. Is SUBTXT that band? You know it is”.